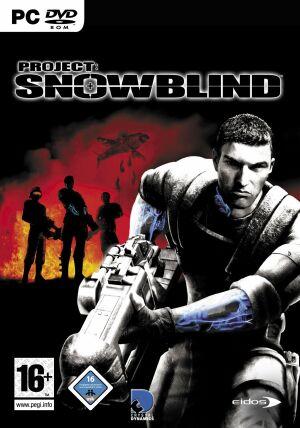 Experience the dramatic intensity of the frontlines of a war through the eyes of the first of a new breed of super soldiers in this gritty and epic first-person action game.