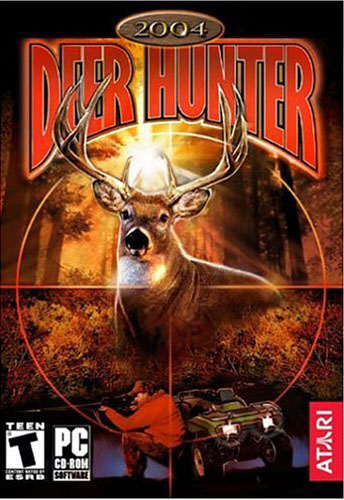 Deer Hunter 2004 represents the most substantial upgrade to the series yet, with updated graphics and gameplay that set a new standard for the genre. The game features an all-new graphics engine that provides spectacular outdoor locales and realistic animal animations. Gameplay is further enhanced through more realistic animal behaviors and the addition of new hunting skills. Deer Hunter 2004 also comes complete with an exciting online multiplayer component for expanded hunting expeditions. The new adventure begins with Deer Hunter 2004!